The implementation of the verified gross mass (VGM) amendment to the SOLAS [Safety of Life at Sea] regulations has created a potential $4bn market.

Graeme Parkins, managing director of container weighing solutions provider Hy-Dynamix, told The Loadstar at the Intermodal 2016 event in Rotterdam, that globally there were around 20 million containers in operation, each being used roughly 10 times a year.

“VGM weighing is predominantly being conducted by the ports, with costs ranging from $10 to $200 – albeit with a $20 average,” said Mr Parkins. “At $20 a go, the value of this market suddenly reaches into the billions.”

Mr Parkins added that while operating costs understandably varied country-by-country, “blatant profiteering” by some ports was a bitter pill for shippers to swallow, citing prices in Nigeria, Russia and the US of $141, $120 and $200 respectively.

“Perhaps more concerning though, is the variation in weight tolerances,” he added.

“Some ports accept 5% over the VGM while others accept just a 2% difference – one speaker even said New Zealand’s was as low as half a percent.”

Part of this confusion stemmed from the three-month soft roll-out of the legislation between July and October, and also partially reflected the possible calibration differences in some weighing systems.

“Most people I have spoken to about VGM feel it was released in something of a mess,” he said. “It does, however, seem to be ironing itself out is coming together as something more coherent – and ultimately it is a good idea as the focus is on improving safety.”

At the conference, Mark Fahey, chief technical officer at Bison, argued that shippers should weigh containers at the point of packing, long before they arrive at ports of loading.

“It is about increasing safety across the transport modes, and not just aboard ships,” said Mr Fahey. “Sending a container with an unknown weight by truck is a danger not just to the driver but also to other vehicles.”

As a maritime regulation, the SOLAS amendment has not covered the carriage of overweight containers on roads – even though it is illegal in many jurisdictions for hauliers to transport containers whose weight they do not know – the VGM requirement only pertains to loading a container on a vessel.

However, cargo safety experts have noted that significant numbers of trucks can flip over when turning because the driver is unaware of the actual weight, or how the cargo is loaded within a container.

As a result, Bison has developed a c-Legs system for weighing containers already on a truck chassis, while Hy-Dynamix said this week it was planning to launch its T-Jacks system next year, which similarly allows containers loaded on truck trailers to be weighed. 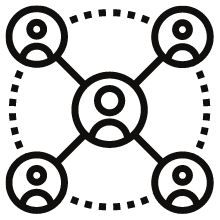 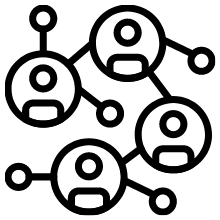 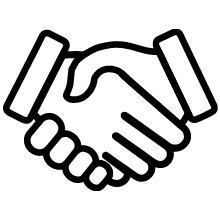