Here's your how-to guide for getting to Intermodal Europe 2022 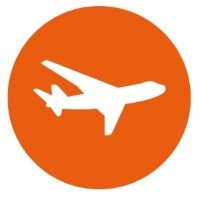 Amsterdam Airport Schiphol is the main airport of the Netherlands and one of the largest airports in Europe. Schiphol is the international hub for most airlines, with 4,633 non-stop flights per week, 100+ airlines flying to 98 countries and 300+ direct destinations. The RAI is easily accessible from Schiphol. The RAI Amsterdam is located within an 8 minute car drive or 10 minutes by train.

Arrive within 10 minutes of landing at RAI Amsterdam

The RAI can be reached fast and easily by train from Amsterdam Airport Schiphol. The railway station Amsterdam RAI is 300 metres from the RAI and has direct connection with Duivendrecht, Amsterdam Amstel, Amsterdam Zuid and Schiphol railway stations, which are linked to the international InterCity network. Please follow the signs RAI Amsterdam when you leave the station. 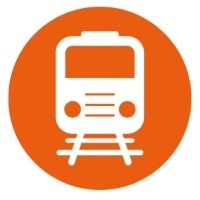 By tram, metro and bus

Tram 4 runs between the centre of Amsterdam, Amsterdam Central and the RAI (stop at Europaplein).

Metro 52 will take you from Amsterdam Centraal Station or Station Zuid to RAI Amsterdam. You will need to get off the metro at the Europaplein Station and exit in front of the doors to the RAI.

From Station Amstel you can reach the RAI by Metro 51 (Station Amsterdam RAI), Bus 62 (stop Europaplein) or Bus 65 (stop Scheldeplein). 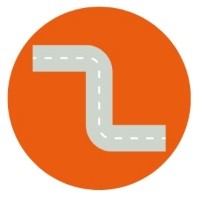 Directly on approaching Amsterdam via the motorway A1, A2 or A4 and entering the ring road (A10), the RAI is signposted. RAI Amsterdam is located along-side the ring road (exit 9). From the exit the route to the car parks is indicated.

Please note, accommodation is booked directly with your chosen hotel and it is the responsibility of the person booking to check details including cancellation terms.

Please print your e-badge in colour onto A4 paper and bring with you to the event. Collect a badge holder and/or lanyard from the entrance to the venue. 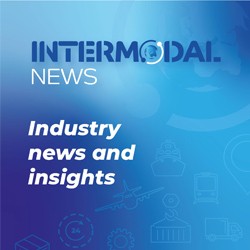